Mr. Freeman’s education continues in the area of groundwater hydrogeology, erosion and sediment control, and storm water management.  He has attended FEMA training courses for land use planning and changes to flood hazard areas.  Jake is involved with the following organizations: 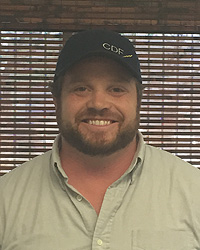 In his free time, Mr. Hamill enjoys Polynesian Outrigger Canoe Paddling and is an avid sports fan.  He is also involved with the following organizations: 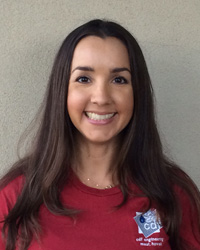 Stephanie is a class of 2002 graduate from La Quinta High School in La Quinta, California.  She has been doing office work in the engineering industry since 2004. 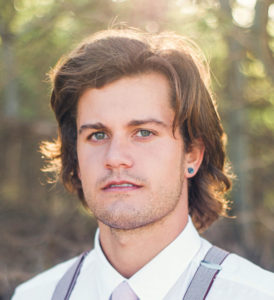 Brandon is a class of 2010 graduate from First Assembly Christian School in Concord, NC.  In 2014 he earned a Bachelor of Science in Civil Engineering from the University of North Carolina at Charlotte.  He then went on to earn his Engineer in Training certification.  He is currently licensed in the State of Hawaii as a Civil Engineer.  Brandon holds the following license:

Brandon is a member of the following professional organizations:

In his free time, Mr. Murr enjoys playing basketball, surfing, photography and carpentry.  He is also involved with the following organizations: 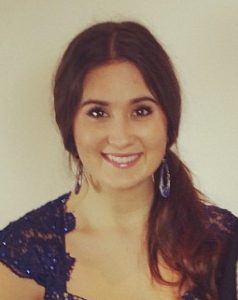 Kendra is a class of 2010 graduate from Cienega High School in Tuscon, AZ.  In 2016 she earned a Bachelor of Science in Business Administration from the University of North Carolina at Greensboro.

In her free time, Kendra enjoys surfing, hiking, diving, and making jewelry.  She is also involved with the following organizations:

Les earned a Bachelor of Science degree from Idaho University in Moscow, Idaho.  He began part time work in land surveying in 1992 and moved on to full time surveying in 1995.  Les now holds the following licenses and certifications:

Leslie is also an egg plant farmer and owns West Maui Nasubi Company — prepared from a “broke the mouth” recipe he learned at his mother’s knee! 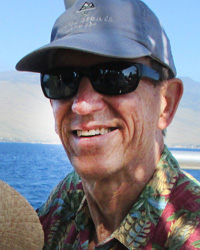 Ray graduated from Oregon Institute of Technology in 2008 earning a Bachelor of Science in Surveying.  After this he went on to earn a Bachelor of Arts from the Washington State University.  Ray now holds the following licenses and certifications:

Mr. Turner has been doing survey work on Maui since 1988 and has also been involved with the the following professional organizations:

JD is a class of 1992 graduate from Alliance High School in Nebraska.  He went on to attend Wyotech-Laramie in Cheyenne, Wyoming where he became certified as a Diesel Mechanics Technician.  He has been a surveyor with CDF since 2010 and has been in the construction business for over 15 years. 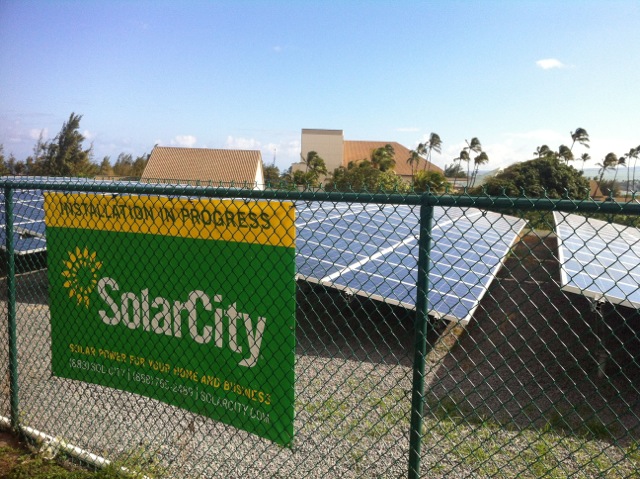